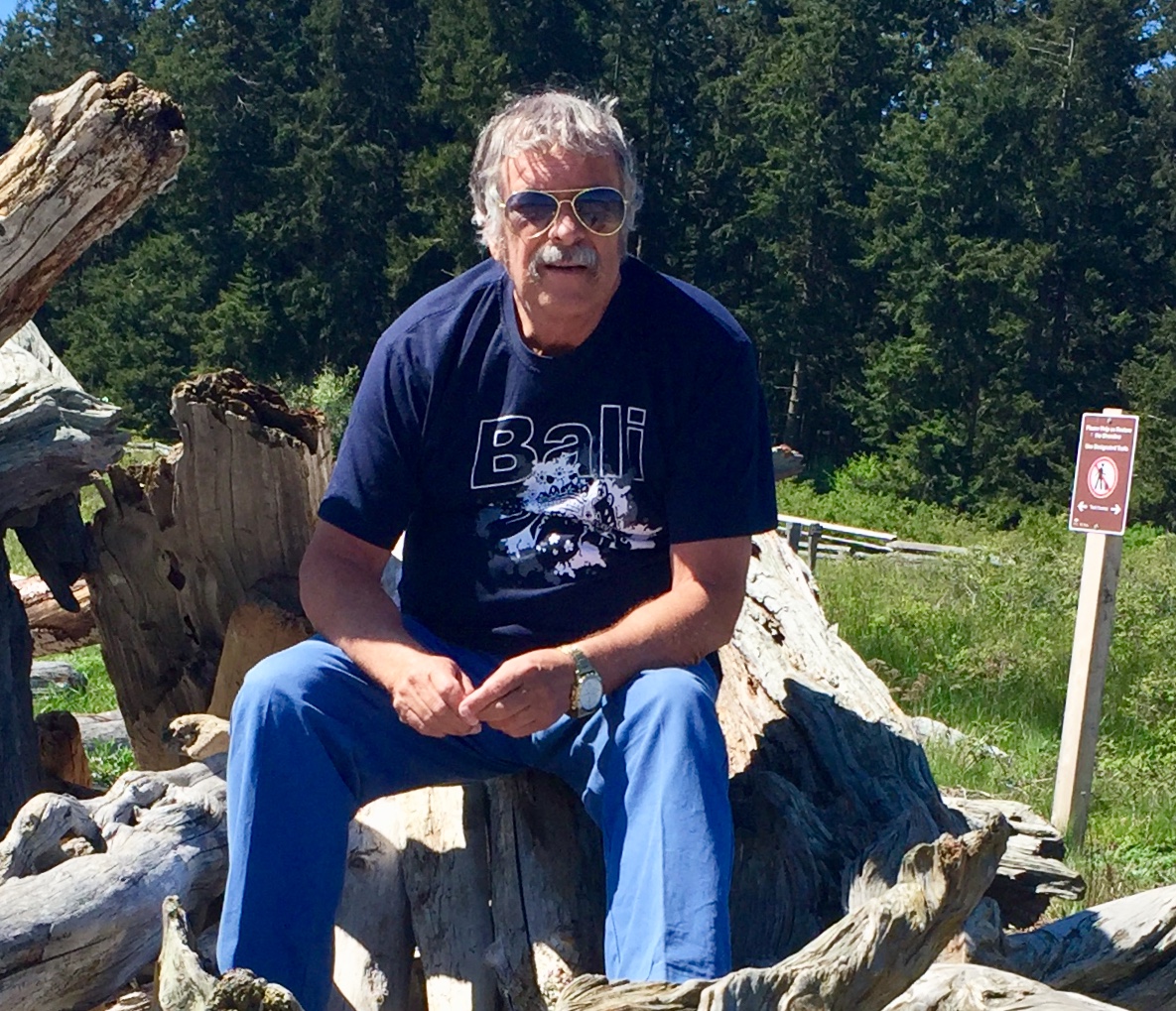 Trevor Holman is English, having been born in Charlton, South East London, where he was both raised and educated. Trevor worked principally in London for many years, firstly as a professional musician, mostly based in central London recording studios, and then after eleven years and feeling he needed a change of direction Trevor joined a top London advertising agency. Liking the industry and working his way up, Trevor finally spent several years as an account director, looking after several blue chip companies in one of London’s most prestigious advertising agencies.

After meeting his future wife Frances, Trevor then moved to Norfolk where he set up his own advertising agency with a long term friend and business partner, and after many years of working in advertising he then reverted back to his first love - music. Trevor and Frances moved to a much larger property within Norfolk where Trevor built his own 16 track hi-tech recording studio. For most of that time Trevor was also serving in various courts as a Justice of the Peace / Magistrate. In 2003 Trevor and Frances decided to leave the UK and head to the sun, finally deciding to move to the Algarve region of southern Portugal, where Trevor began work building his own 32 track recording studio. The finished studio was officially opened by Sir Cliff Richard nearly six months later. 'Having Trevor Holman as your Record Producer is the equivalent of
being taught how to play tennis by someone who has won Wimbledon'.
Sir Cliff Richard - August 2004.

Two years later Trevor began a fruitful collaboration with a very talented lyricist, and over the following six years they wrote in excess of one hundred songs together.

Included on that list are four complete stage musicals:

Churchill - The Musical
As the title suggests, the musical is based around the life of ‘Sir Winston Churchill’. The show, which had a sell-out red carpet world premiere and run in Portugal, plus a West End showcase at the Lyric Theatre in Shaftsbury Avenue, covers the period from Winston’s marriage to Clemmie, right through the Second World War and concludes with his retirement from public life.

Victory - The Musical
Based around the lives and conflicts between Napoleon Bonaparte, Admiral Lord Nelson & the Duke of Wellington, the musical shows how all three of these powerful European leaders were cleverly manipulated by the same beautiful woman. With fantastic, fully orchestrated music, the show starts with the storming of the Bastille and finishes with the London celebrations after Napoleon’s defeat at the battle of Waterloo.

Capone - The Musical
The show, which is full of incredible dance numbers, includes period Charleston’s, Rag-Times and Lindy-Hops, and is based on the short but incredibly turbulent life of America’s most famous gangster during the prohibition era - Al Capone. And lastly,

Blind Faith - The Musical
A sincere, but light hearted show based on the life of the Apostle Paul as described in the disciple Luke’s second book ‘The Acts of the Apostles’.

Trevor now has a successful writing career concentrating on thrillers and ‘faction’ style stand alone novels. Trevor usually has two or three books ‘on the go’ at any one time and all his output is available as either a paperback or kindle download from Amazon.co.uk or Amazon.com.

Trevor is currently working on the fifth book in a series of novels known as ‘The Algarve Crime Thrillers’ plus several other one off books and novels such as his very successful alternative version of President Kennedy’s assassination entitled ‘The JFK Report’.

You can read more about all of Trevor’s books, novels and musicals by clicking on the relevant links at the top of the page.  Enjoy! 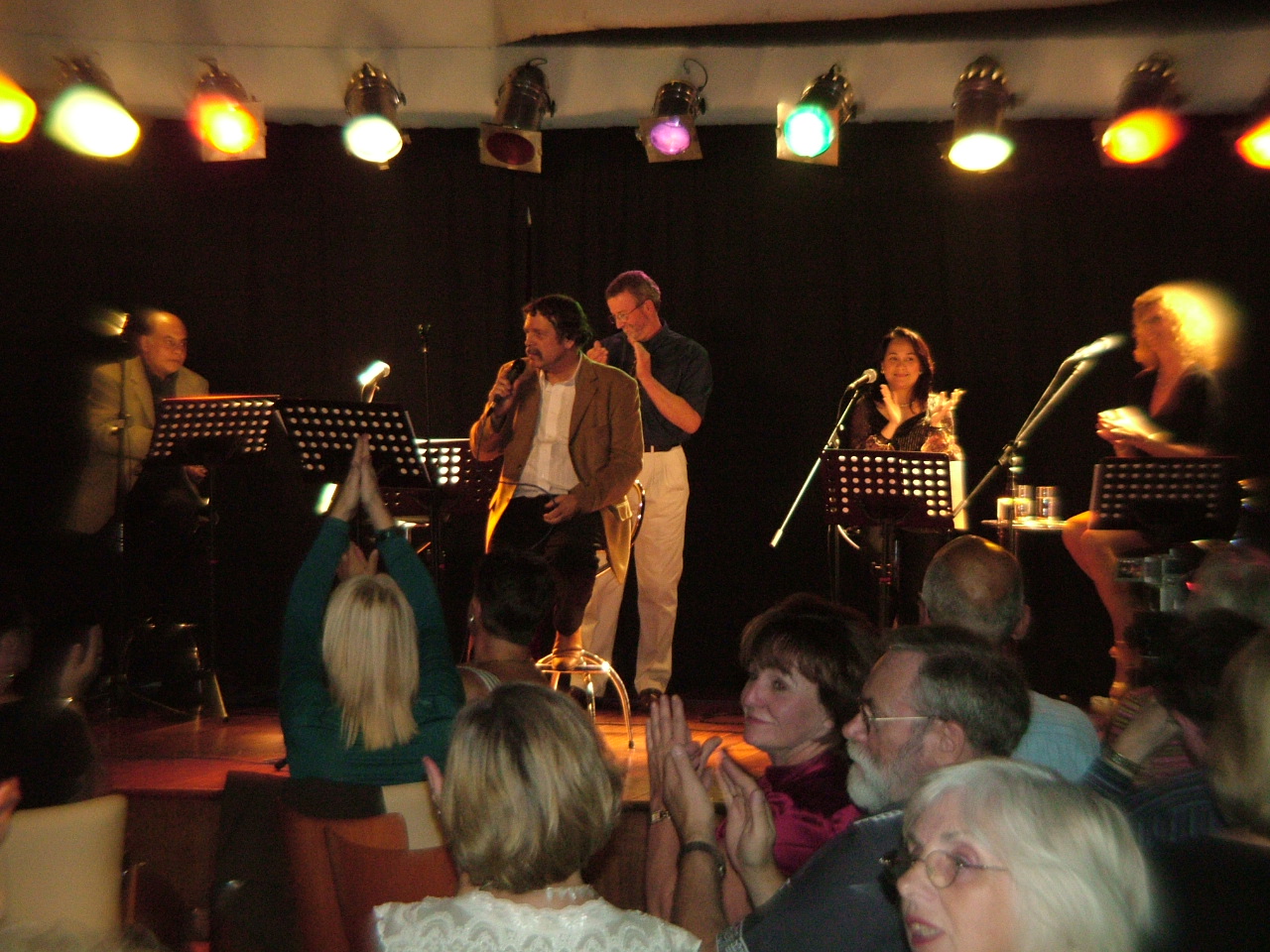 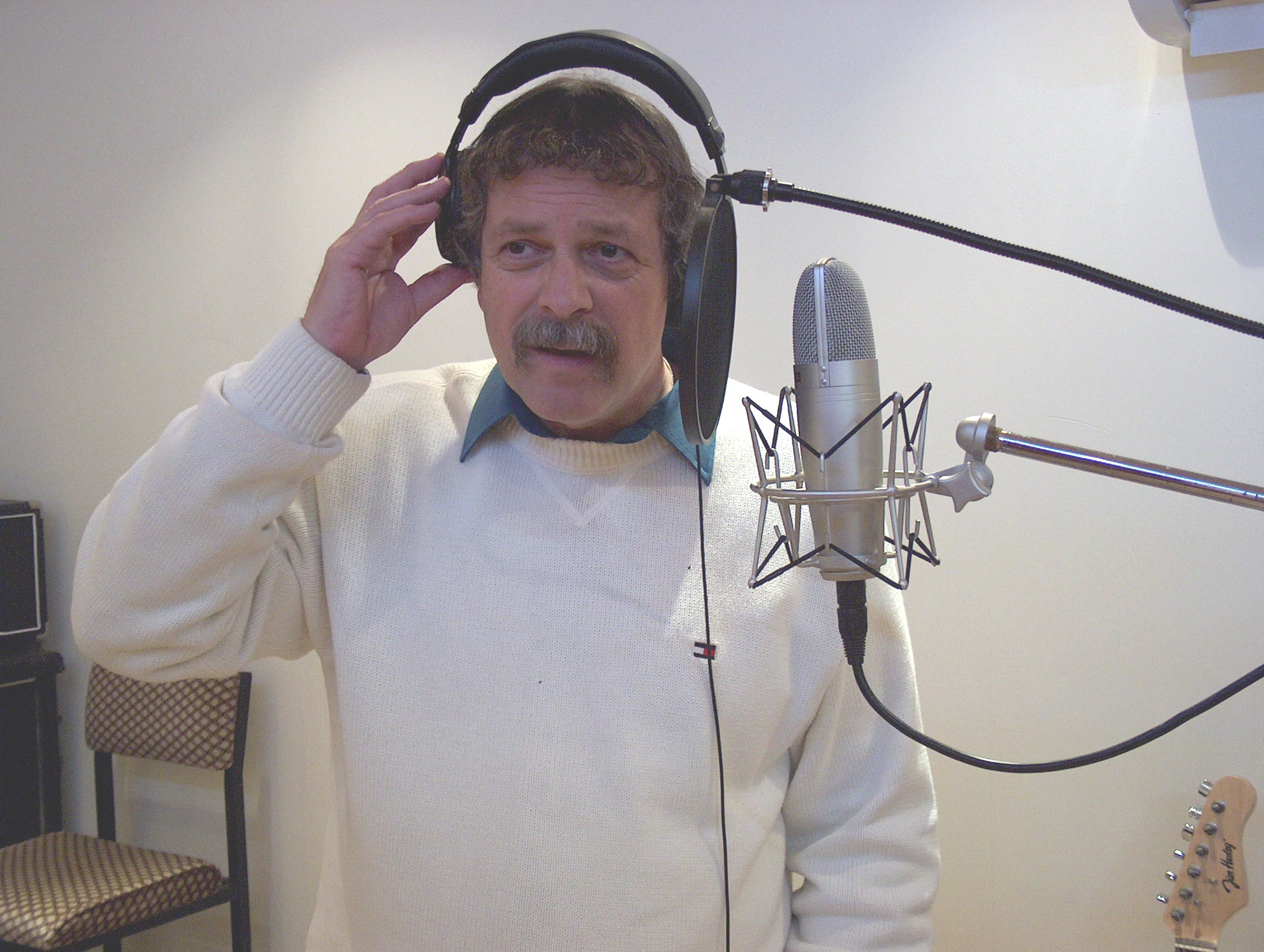